Maine and The Mortal Sea 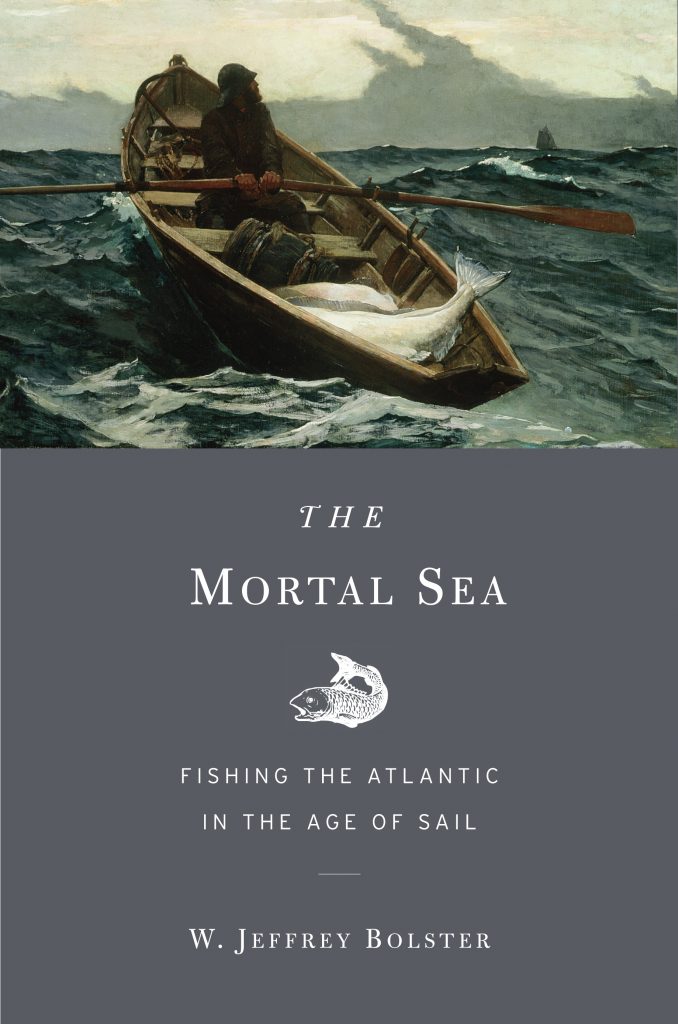 Multiple departments from the University of Maine came together on Saturday to discuss Jeffrey Bolster’s book, The Mortal Sea: Fishing the Atlantic in the Age of Sail. Hosted by the History Department, Sustainability Solutions Initiative at the Senator George J. Mitchell Center, School of Marine Sciences, Humanities Initiative, and Maine Sea Grant, the event provided space for academic historians and scientists to interact with fishing community representatives and extension specialists.

More than sixty people participated in the event at the Darling Marine Center on the Damariscotta River in Walpole, Maine.

Boster’s book describes how time and time again, fishermen responded to declining marine resources by adopting technologies and gear that the previous generation of fishermen had protested.

“As Americans, our political economy is built on our relationship with nineteenth-century nature—a time of ecological abundance—and this ideology prevented any restrictions on enterprise,” he said in response to questions about why people did not work harder to prevent industrialization of North Atlantic fishing.

The thoughtful reactions to Bolster’s book of UMaine professors Richard Judd and Jim Wilson, and that of historian Ted Ames helped to show the futility of placing blame on just fishermen, or scientists, or politicians, while at the same time illustrating how history can be a way to approach seemingly impossible issues.

Apollonio’s comments spoke to the “mortality” of human-sea relationships. “When fishery management councils started in 1977,” he said, “nobody had any experience in the practical management of multiple species.” Is it any wonder, then, that less than forty years later we are still figuring out how to sustain ourselves on the resources of an ocean that has been fished for four hundred years?