The American lobster, Homarus americanus, supports the most valuable single-species fishery in New England and Atlantic Canada. In recent years, the American lobster population has expanded north and east, and down into deeper water (>30 fathoms or ~60 meters), areas historically deemed too cold for larval development.

As lobsters have moved north, fishermen have experienced a four-fold increase in harvest, and they are seeing more juvenile lobsters. These observations have led fishermen and scientists like UMaine’s Richard Wahle to speculate that temperatures may have warmed enough to increase the area of favorable nursery habitat. The question this research project seeks to address is whether the unprecedented surge in small lobsters in the historically cold eastern and deeper parts of the Gulf of Maine in the last decade is the result of expanded settlement (lobster larvae settling in deep, offshore waters), or juvenile lobsters settling in shallow nurseries and then moving into deeper water. This is an important distinction, because it has implications for the carrying capacity and production potential of coastal nursery habitats. 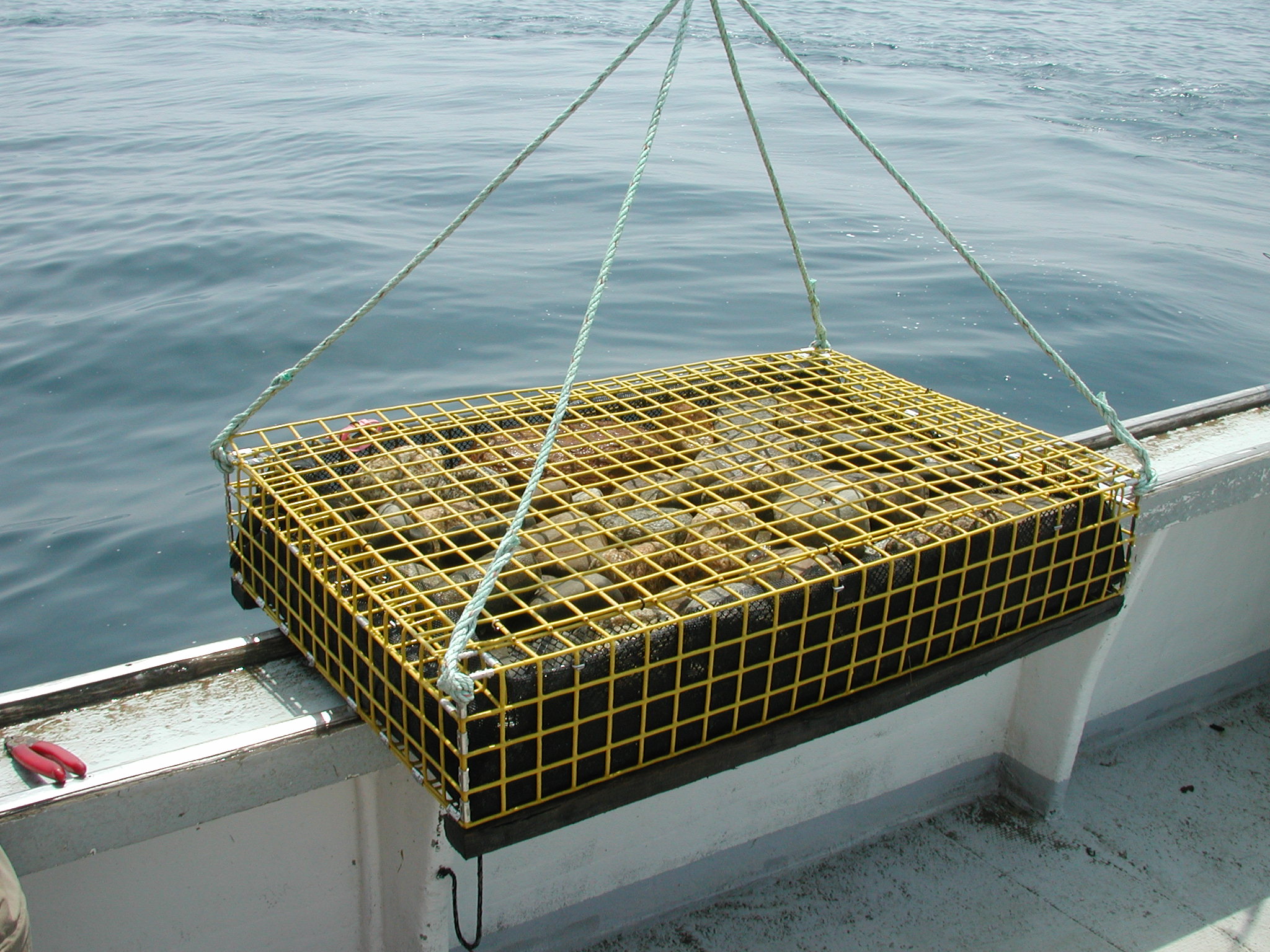 Working with participating fishermen, Wahle deployed rock-filled “collectors” on the sea floor to collect newly settled juvenile lobsters, in parallel with the State of Maine’s ventless lobster trap survey of older juveniles, coordinated by Kathleen Reardon. They sampled juvenile lobsters and monitored temperature at 15 sites at three different depths in the eastern and western Gulf of Maine. The north-to-south ocean temperature gradient along New England’s coast is one of the steepest on Earth, providing an effective laboratory for studying the effects of temperature change on marine fauna. As ocean conditions changed, the catch has shifted north and to deeper, colder water over the past decade. Lobsters have responded differently in the southern versus northern Gulf of Maine. Young-of-year lobsters do settle in deep water, especially in the northern part of their range where temperatures are uniform over the full range of depths. The density of older juveniles is greater in deeper water, and the migration from shallows to the deep in the years after settlement explains the recent expansion of lobster harvest into deeper water. However, 2016-17 data show widespread settlement declines in the Gulf of Maine, including in deep water, suggesting declines in landings in the coming years.